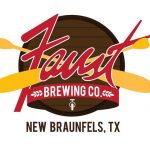 After a great Texas tour at the beginning of February, I’m sorting through the audio and video from the live taping of our Brauntex show and really looking forward to what’s going to come together for the live CD/ DVD. Special thanks to our great friends at Estes Audiology for their support of the concert– as well as Schlitterbahn and The Faust Hotel & Brewing Company for their assistance.

At the same time I’m trying to keep up with all the new bookings coming in, rehearsing new music and my kids here at home! It’s great to see such positive response from so much going on here! For the remainder of March, I’ll be concentrating on a few private performances. (Everything from a corporate convention to some solo house parties) — as well as putting some more new music together!

In the meantime you can mosey on over to the cruise details page to check out all the fun we’ll be having on our upcoming Polkafest at Sea cruise with the Mikulas and Dujkas from Texas. There are 2 different organizations raffling off tickets for the cruise. You can roll the dice on your raffle tickets or you can ensure that you’re definitely going by buying your spots on the cruise and cash out your prize (or bring some more friends!!!) It’ll be a great time. 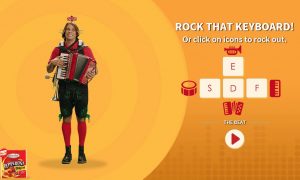 Speaking of a great time– if you need to have some fun in front of your computer screen –head over to the new interactive Hormel Pepperoni One Man Band page. The kids have been having fun playing with it..

There’s a bunch of new performances being added very regularly, so make sure you’re following me and the band on social media and at the website. I’m really excited about all the places we’ll be travelling this year. 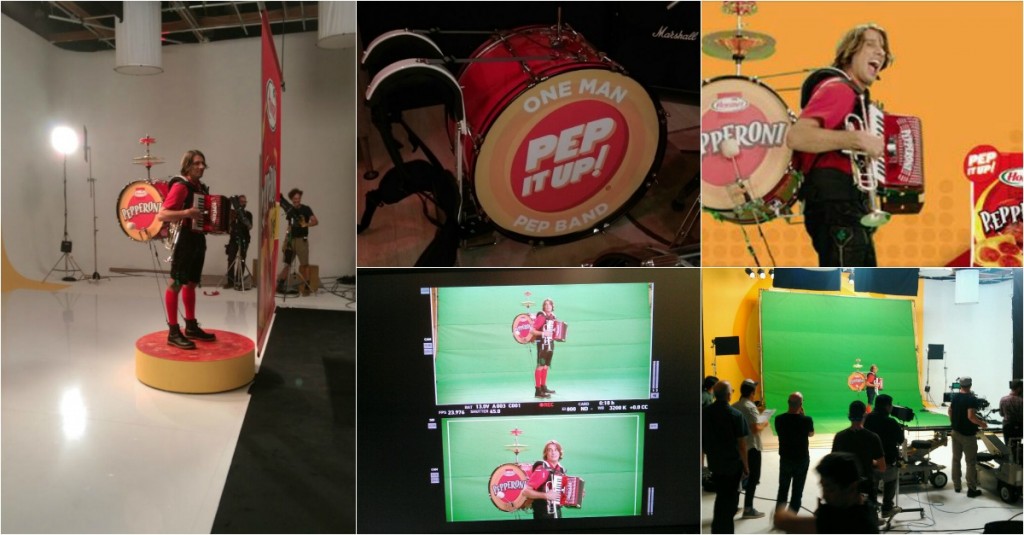 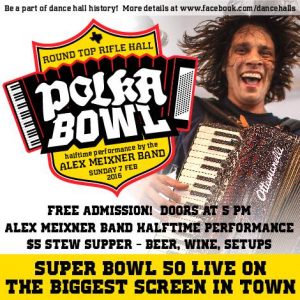