The spring tour season is ready to roll! The boys are loaded into the polka bus and heading off to a bunch of new venues in Iowa, Wisconsin, Minnesota, North Dakota, Montana, Colorado, Nebraska and Missouri. Most of these are doing concert programs of “Fascinating Rhythms of the World”- where the band and I will be playing a bunch of different world music… Of course, we’ll have some of our regular polkas and pop mashups- but also touching on some of the world folk music and jazz in our repertoire as well as some of the original compositions we don’t always get to play on our festival, dance and club gigs. 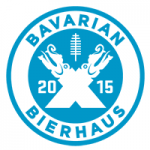 In between those shows- we are detouring over to Milwaukee on Thursday April 28 as part of the grand opening week festivities for the Bavarian Bierhaus. I’m really excited to be part of the rebirth of these grounds and look forward to a lot of good times with all the Milwaukee peeps! 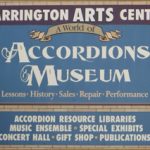 Also- May 4 is a little break for the band, while I play a solo show in Superior, WI at Helmi Harrington’s World of Accordions Museum. If you are an accordion enthusiast, this place needs to be on your bucket list. I really can’t explain much more than that. Helmi is an amazingly knowledgeable person about all things accordion– and the collection is overwhelming.  I’ll be doing a seminar at 3pm and a solo concert at 6pm. 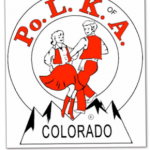 And…on Sunday May 15, the band will be at the Kickers Club in Golden, CO for the Po. L. K. of A. I last played at this club with my Dad’s band 21 years ago and remember it having a great vibe. Hope to see some old friends and make some new ones out there.