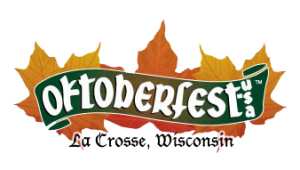 After a fun week of gigs and a recording session in Ohio (see a clip of Ohio Recording Company video of Jump )- The Alex Meixner Band van is heading towards Wisconsin to return to the La Crosse Oktoberfest on Thursday and Friday. We welcome Brett Cline to the touring lineup for this week (as Jimmy had to take a week off for his daughter’s wedding in Pennsylvania). We’re performing on Thursday night at the Northside Fest Grounds Stage and again Friday from 11am – 2pm after the tapping of the Golden Keg. 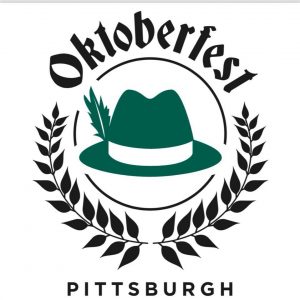 From there we head east to Pittsburgh for the inaugural Pittsburgh Oktoberfest on Saturday and Sunday. It’s a great entertainment lineup that includes our friends Madel Jager and Die Lustigen Almdudler as well as STV Bavaria Das Glockenspiel from Cleveland. We’re really excited about this new festival and hope to see a lot of our friends from Western PA and Ohio for this event.

After we play our gig on Sunday, we’ll be cheering on the Steelers as they’ve hopefully regained their footing with the win on Monday night against the Buccaneers. (Those that know me know I’m not an intense football fan- but some of you might’ve heard about a little recording project I did this summer with a re-recording of the Pittsburgh Steelers Polka that is playing at Heinz Field this year!)