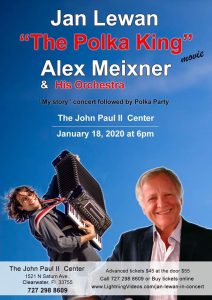 I hope everyone had a wonderful holiday season and that the new year is getting off to a good start. I take a little extra time for myself generally reflecting on the past and planning for the future at this time of year. It’s a good process for me. With that in mind, I made a little video that you can see on Facebook, Instagram and my Youtube channel of my composition- Reflections Waltz (which I recorded with the full band on the Three Ring Circus album). I’m using the beautiful Munda button accordion I recently started playing. If ya like it, please share it through your social media and let me know what you think. I want to make a few more of these informal videos so y’all can see the process of the songs I’m working on and how they take shape in solo form or with different collaborations. It’s fun for me to share this stuff and hopefully get some comments into what everyone likes!

With all that aside, this time of year also has me doing a few more private performances for visitors here in Florida, which has been a lot of fun. The public gigs start up again next week with our special January 18 performance in Clearwater, FL at the Pope John Paul II Center with Jan Lewan. Jan will be giving his life story from his early beginnings in Poland, through his emigration to Canada and then the USA, gigs throughout the world, a Grammy Nomination and the eventual downfall that led to his prison sentence. He has an interesting story and it’s fun getting the musical narrative with it… After his portion of the program, the Alex Meixner Band will be performing for dancing and listening. We will be joined by Jan’s son Daniel on trumpet, and his lead alto player Scott Shirk as well! 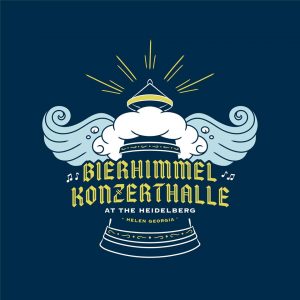 On January 19, the AMB will be at the Vero Beach Polish Club for a good ol’ polka dance. We’re so happy to be back for the club at their real home. I played my first new year’s gig ever at this club back in 1992 with Joe Oberaitis, so we’re prepared to throw it back for a good time!

Also, please take a look at some travel dates coming up. Tickets are on sale for our Fasching appearances at the Heidelberg in Helen, Georgia Feb 14-15-16. It’s the best way to treat your sweetheart on Valentine’s weekend! We’ll play some romantic selections and then party it up in the picturesque town in a venue with an awesome sound system and setting. There are plenty of nice hotels, great food and good times ready for ya there too!

And tickets are going quickly for our Fat Tuesday show at the Brauntex Theatre in New Braunfels on February 25. Don’t miss the fun and the special festivities celebrating the 175th Anniversary of the City of New Braunfels. I always look forward to this show with the band as we get to present a lot of different repertoire and the talents of all the musicians and some guests! Hope to see ya there!

Much love to everyone out there- Polka On!