Pretzel City Productions, a subsidiary of Reading Eagle Company is going to putting on a ripping-fun show called PolkaPalooza as a part of Berks Country Fest 2016 at the Reading Liederkranz. Alex Meixner will be performing with the fabulous Polka Family in an all out jam on everything from polkas to rock and roll. Several special guest “guitar slingers” including the Reading Eagle’s Dave Kline, Fred Bernardo, Dewey Wahl and Dave Lewis will be coming up the mountain to join the fest’s jam band! Hold onto your lederhosen, dirndls or blue jeans and skirts! 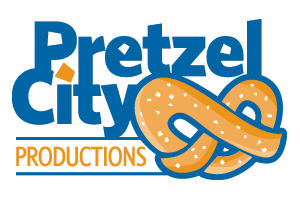