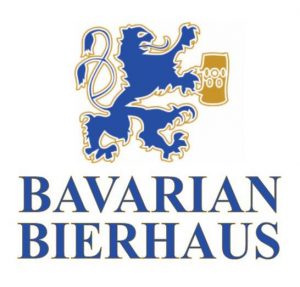 Even with some “down time” from gigs- everything is as busy as ever. The kids and I got to see the US Army Jazz Ambassadors big band perform the other night (conducted by my old Ithaca College friend, Kevin Pick) and I was recording some cool new/ old music with another great friend/ musician, Danny Jerabek (from the extraordinary Wisconsin based band, Copper Box).

I’m writing this as I’m preparing to board a plane to Pennsylvania for a quick 1-day shoot for a second pilot for “Erwin Cooks“, a really interesting project for PBS on German/ Austrian cooking and culture. Check it out at www.erwincooks.com or on Facebook (as you’re checking out The Alex Meixner Band Facebook page, right?

Quickly after recording in PA, I’ll be heading to Music City, Nashville, TN for a 4-day stint at the Bavarian Bierhaus in the Opry Mills Mall. I’ll be doing some duo shows with the inimitable Ed Klancnik on drums and entertaining the diners and drinkers with some good ol’ German polkas, waltzes and other stuff. The food is great, and there is a wonderful array of German beers. I’m looking forward to sampling the cuisine and seeing some good friends too!

Keep an eye on the schedule as a bunch of Alex Meixner Band gigs are getting set up soon!

Hope you’re following us on social media as well as there are some fun videos, pics and news being shared!